Kaempfer Crowell has a leading  mediator in Nevada. Janet Chubb has trained in negotiation and mediation at the Harvard Program of Instruction for Lawyers, at Pepperdine University, and has been a Settlement Judge mediating appeals for the Nevada Supreme Court for nearly 20 years.

Alternative dispute resolution, particularly through mediation, is a viable alternative to litigation  and invaluable to resolving many business issues at much lower cost and aggravation. Although mediation cannot guarantee resolution in every circumstance, there are many benefits  that are generally produced or promoted.

Mediation is generally less expensive than litigating or arbitration. It often gives rise to rapid settlements which avoid years of waiting for courts to hear and decide matters. Parties are generally more satisfied with solutions arrived at mutually rather than court determined. Parties can stay  in control of  the issues. Predictability is much greater. There is a high rate of compliance among parties who have reached the solution on their own.  Legal and non-legal  issues can be resolved which could not be addressed through the judicial system. Settlements can be comprehensive and customized. Parties  often feel more powerful when they negotiate their own settlements and can assert their influence over the outcome. Finally, mediation can often give rise to preservation of an ongoing  relationships when that is important. 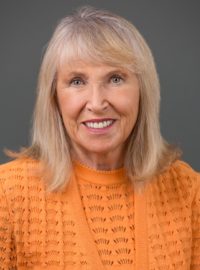