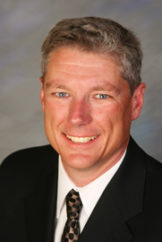 Mark focuses his practice before the state legislature and local and federal government authorities on property rights, zoning, licensing, energy, water, permitting and general business matters. He has substantial experience with zoning matters and with state and local gaming license and tax matters. He has drafted and been instrumental in the passage of ordinances, legislation, and regulations on a variety of zoning, water, energy, transportation, cannabis, gaming and general business issues over his career.

Mark also has a Master of Laws degree in intellectual property.  He has represented clients on a variety of issues, including copyright, trademark, internet domain name and trade secret law.  He is also a staff writer for the Granby Drummer where he publishes a monthly column on fishing and enjoying the outdoors.